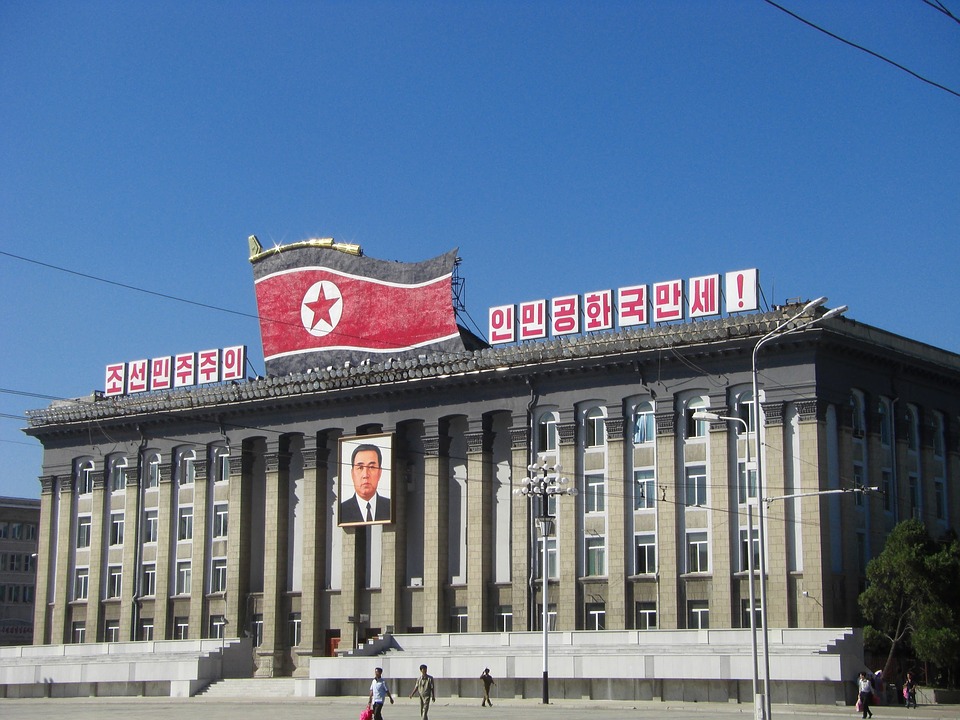 The groups are Lazarus, Bluenoroff, and Andariel, holding a disrepute for carrying out cyberespionage, data theft, disruptions, and data destruction.

By issuing the sanctions, the U.S. Department of the Treasury’s Office of Foreign Assets Control (OFAC) puts a lock on all properties and financial assets owned by the three groups in the U.S and prohibits all dealings involving their goods.

The sanctions extend to “any foreign financial institution that knowingly facilitates a significant transaction or provides significant financial services to any of the entities,” could become the target of sanctions.

All three groups operate at the command of the Reconnaissance General Bureau (RGB), which is North Korea’s primary intelligence bureau. Lazarus Group was involved in the destructive WannaCry 2.0 ransomware attack which the United States, Australia, Canada, New Zealand and the United Kingdom publicly attributed to North Korea in December 2017. Bluenoroff conducts malicious cyber activity in the form of cyber-enabled heists against foreign financial institutions on behalf of the North Korea government. They carried out such operations against banks in Bangladesh, India, Mexico, Pakistan, Philippines, South Korea, Taiwan, Turkey, Chile, and Vietnam. Most famously the Bangladesh SWIFT hack. Lastly, Andariel is known to consistently execute cybercrime to generate revenue and targets South Korea’s government and infrastructure in order to collect information and to create disorder.